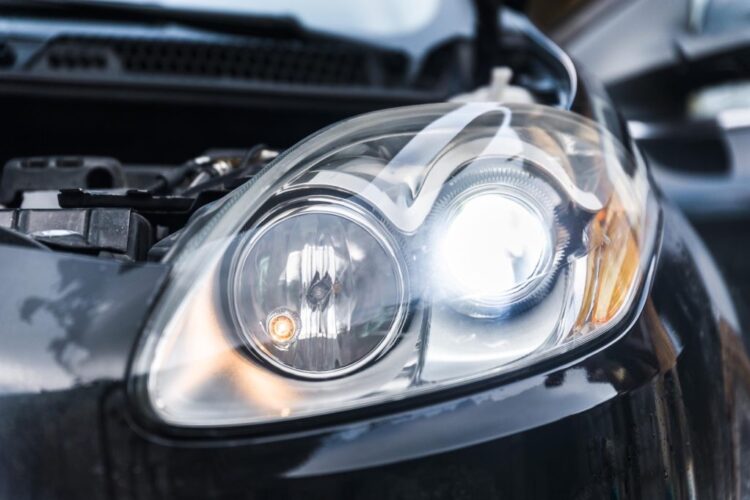 It’s important to know what kind of bulb will work in your automobile before attempting to replace it. With this in mind, our lamp and bulb guide addresses the most pressing issues, such as which bulbs work best for the low beam and which for the licence plate light, in a variety of different makes and models of vehicles. While nighttime accidents are less common overall, they account for a disproportionately greater share of those that end in fatalities. Lights and headlights should always be in good functioning order to reduce the possibility of an accident, especially in low-visibility conditions or at night. So, if you notice a decline in your car’s lighting’s effectiveness, it’s time to get new bulbs.

You can get halogen headlights on nearly every vehicle today. To illuminate, halogen bulbs use a tungsten filament enclosed in a glass capsule filled with halogen gas and powered by an electrical current. Since the gas does not easily burn, the filament may be heated and made to light by applying electric current. This is why halogen lamps provide a yellowish glow. Halogen H11 LED bulbs have a single filament with an L-shaped base.

Light-emitting diodes, sometimes known as LEDs, are electronic components that produce light when current is sent through them. LEDs don’t require any warm-up time and produce hardly any heat throughout their operation. They put out the maximum light while using the least amount of energy. They may be quickly and easily attached to an existing headlight. The fact that they may be formed into many configurations and that their beam can extend up to 300 metres are also further advantages.

High-intensity discharge (HID) bulbs, which include xenon bulbs, use an arc instead of a filament to create light between its two electrodes. The legislation mandates that it reach 80% of its rated capacity within four seconds of being turned on, which necessitates a high-voltage starter to ignite the gas and a control device to keep the bulb burning. Although xenon gas is utilised to initiate the arc, it is metal salts that sustain the flame.