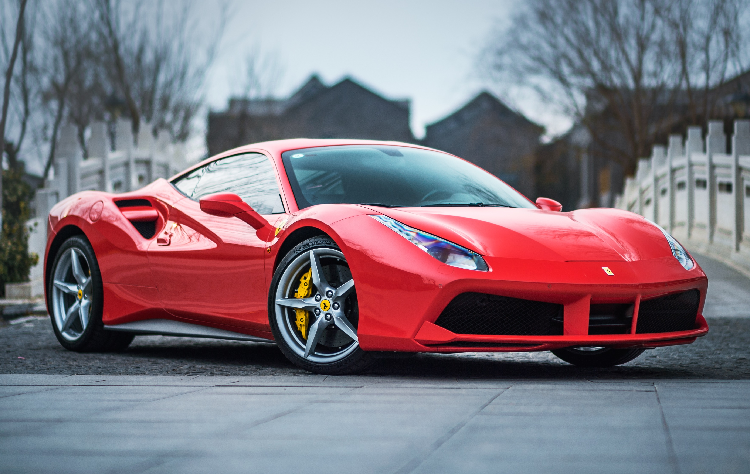 Ferrari has a long history that can be traced back to the year 1939 when Enzo Ferrari developed the now well-known luxury car brand out of the racing division of Alfa Romeo.

These days, Ferrari has rolled out several outstanding models that have enchanted car enthusiasts all over the world. Whether you are just getting acquainted with Ferrari or you are a longtime fan of the brand, here are some incredible facts you might want to know.

Ferrari is a brand that has been around for years. While most of the world is now shifting to hybrid or smart cars, there is still a massive demand for luxury vehicles. In fact, 2016 was a record high sales year for this Italian brand, with the brand manufacturing over 8,000 vehicles this year alone. Although the financial information of the company is mostly kept private, it is the highest annual number of cars that the brand sold.

Another Car Company Owns the Brand

Fiat bought 50% of Ferrari in 1969 and since then, it has come to acquire over 90% of the company. While Ferrari continues to engineer its motors as the brand used to do before, the brand is now unquestionably under the umbrella of the Fiat family.

Although not as popular as Disneyland or Six Flags, there is a Ferrari theme park that really exists. This is called Ferrari World located in Abu Dhabi. It opened its doors in 2010 and now claims the title of the largest indoor theme park in the world. Ferrari World serves as the home to the world’s fastest rollercoaster, Formula Rossa, which with a speed of almost 150mph.

What did the Ferrari brand and Pope John Paul II have in common? Both claimed ties to Italy. The final Ferrari Enzo supercar was developed and donated to the Vatican in 2004. While the Pope never drove the car, he autographed the vehicle to celebrate the event. The car was sold to Sotheby’s later on at an auction for $1.1 million, with all proceeds going to charity.

During the company’s celebration of 50 years of operation in 1995, the Ferrari brand released the F50, a limited-edition model. Only 349 units of F50 were made and the admired supercar sold for almost $700,000 apiece. Despite the staggering price tag, car enthusiasts considered it fair since vehicles can reach speeds of 62mph in a matter of 3.7 seconds, maxing out at a top speed of a little more than 200 mph.

As symbolic as the fiery red signature color of the brand, rosso corsa, the prancing horse of Ferrari has become an icon in the racing world. Although most of you might be familiar with the emblem, chances are you are unaware of its origins.

The prancing horse was actually adapted from a symbol used by the World War I fighter pilot, Francesco Baracca. Enzo Ferrari met Countess Paolina, Baracca’s mother, at a race track, where she told him to use this symbol for good luck on his cars. Obviously, she steered Enzo in the right direction.