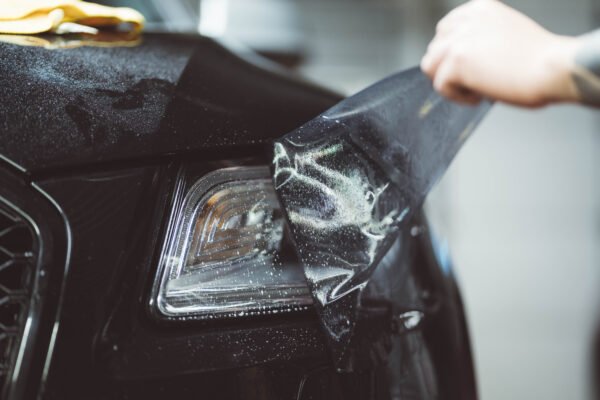 The increasing culture revolving around installing tinted protection films to vehicles has been attracting many eyes and many questions. Many people who frequently take out their vehicles on roads in the streets of Canada would know how high the probability of the car sustaining some or the other kind of damage is. So, in this guide, we will be helping you understand the entire hype built around installing tinted protection films to vehicles.

Dive in to find out the benefits!

There’s no shortage of rash drivers on the streets. Besides, the extreme weather conditions in Canada intensify the chances of damage. No matter the cause behind the scratches, it ruins the entire paint of the car. And, getting the paint redone isn’t cheap. On the flip side, if a protection film is already covering the car, the scratches would be sustained on the film, not on the surface of the car. Needless to say, it will save you money.

There are many reasons why installing a tinted film can increase the life of the car. The most relevant ones are as follows:

It’s usually quite an exaggeration when someone says that spending money can save money. However, this statement is 100% true in the case of installing protection films on cars.

To sum up, installing a tinted protection film – you can get it installed on the entire car’s surface or selective parts you find more vulnerable – is an amazing way to prolong the life of your vehicle. So, we’d say, installing these protection films from sellers such as TechTeinte is absolutely worth the hype.